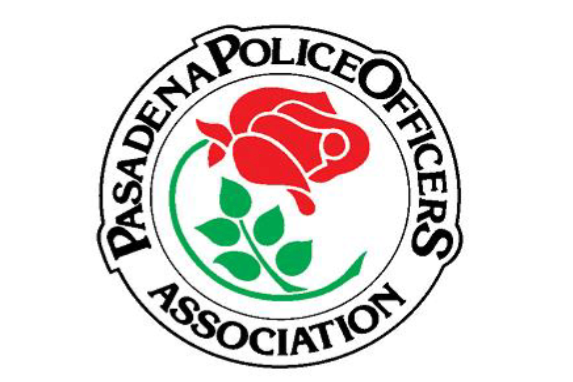 The City of Pasadena’s Chief of Police recently released a critical incident video of the active shooter and murder incident on November 23, 2021 in the area of Orange Grove Blvd. and Sunny Slope Ave. This critical incident video displays the heroic actions of numerous Pasadena police officers who engaged the suspect in a prolonged gun battle taking place over several blocks.

After the murder of the initial victim, a 70-year-old Pasadena resident, the homicidal suspect pointed his gun at an innocent driver in a carjacking attempt. When that failed, the suspect ran from that scene, fleeing south through the neighborhood. He then accosted two additional Pasadena residents, threatening them at gunpoint and chasing them into their house. As they entered their house and shut the door, they heard the suspect attempting to kick in the door behind them. He was unsuccessful at breaking into their home and continued through the neighborhood firing his gun at responding officers, endangering everyone in the area. The murderous suspect then fired shots at another innocent victim, pulled her from her home and took her hostage at gun point. When people say police officers run towards the bullets and danger while others run away, that is exactly what happened on this fateful day.

From the Pasadena Police Officers Association, we send a big THANK YOU to everyone involved. Your actions undoubtedly prevented additional loss of life.